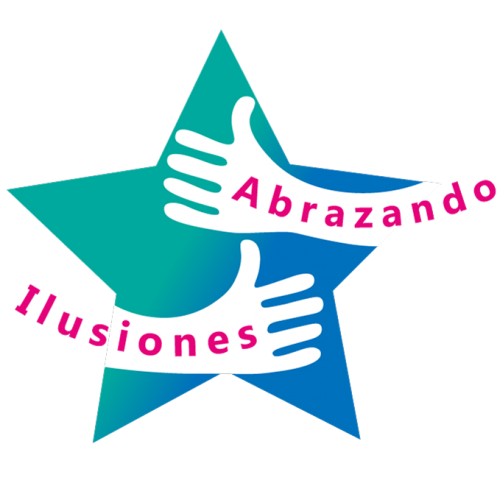 Lebanon is facing an unprecedented economic crisis. According to the World Bank, this crisis is one of the most serious on a global scale since the 19th century. In addition to the political blockade, the explosion that devastated the Port of Beirut in August 2020, and the COVID-19 crisis have aggravated the economic contraction and the humanitarian situation in the country. Over the past two years, the gross domestic product has plummeted, the Lebanese pound has devalued by 90% against the dollar, and inflation has exceeded 200%. The economic crisis has crystallized, among others, in electricity cuts of up to 22 hours in the same day, in the shortages at gas stations, hospitals, and pharmacies, and in a drastic reduction of public services.

Unemployment and extreme poverty have skyrocketed, making it more difficult for the local, migrant, and refugee population (Lebanon hosts more than 1.5 million refugees from the conflict in Syria) to meet their basic needs. Malnutrition rates are on the rise: the World Food Programme estimates that 22% of Lebanese, 50% of Syrian refugees, and 33% of refugees of other nationalities in the country suffer from food insecurity.

Historically marginalized and neglected by the central government, Akkar is the poorest region in Lebanon, it has the highest illiteracy rate and suffers from a lack of infrastructure and basic services. Tens of thousands of children and adolescents are on the verge of collapse. It is estimated that about half of Lebanese youth live below the poverty line, while more than 90% of Syrian refugees are below the minimum subsistence level. Furthermore, public schools in Akkar have practically not taught the most vulnerable children for more than two years.

Being aware of the serious situation that the country is going through and the helplessness suffered by the youngest in Akkar, the Abrazando Ilusiones Foundation has partially sponsored a project implemented by Relief & Reconciliation AISBL that provides intensive informal education to hundreds of young people in the region. Likewise, with a donation of €1,600 and the volunteer work in the field of Leila Benhaddou Ruiz (vice-chair of the  Abrazando Ilusiones Foundation) for three months, we have made it possible to hold a summer camp that has welcomed more than 180 children from Lebanon and Syria in the Akkar mountains. During it, young people of different religions have participated, among others, in musical workshops, games in nature, archaeological visits, and collective meals.

We would like to thank all those who have made it possible to carry out this project. In particular, thanks to Eugenio Michelena and Manuel Reina. We hope you enjoy these pictures taken by Leila in North Akkar. If you want to support the work we do, click the button below. Any contribution is welcome. More news coming soon! 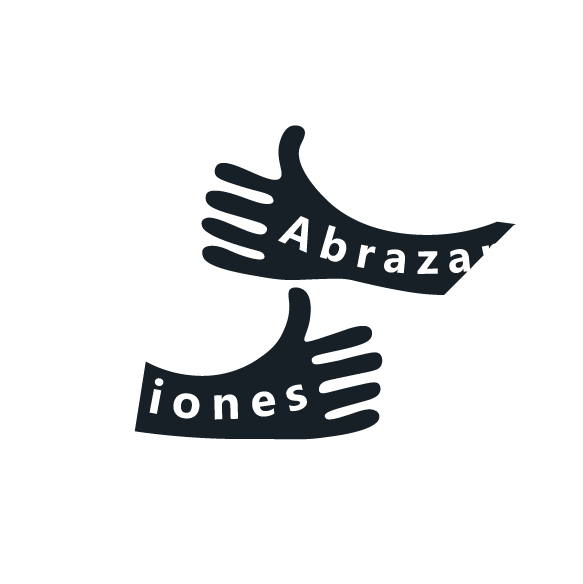